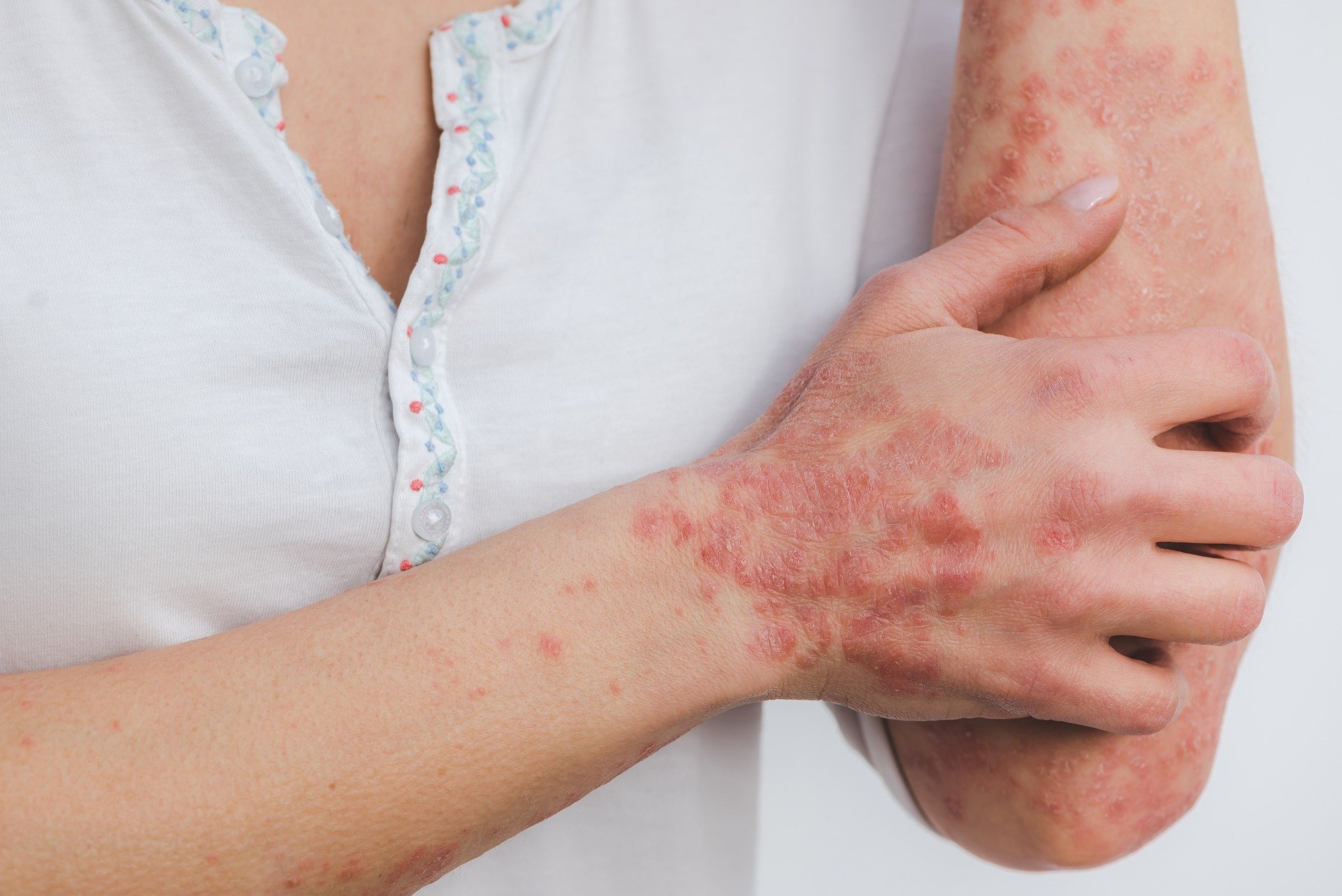 MAY BE YOU HAVE PSORIASIS…

It is derived from a Greek word ‘Psora’ which means ‘itch’. Psoriasis is a severe, non-spreadable, dry, inflammatory and ugly skin disorder characterized by raised silvery scaly lesions (scrape). It affects both men and women equally at any age, but it commonly appears for the first time between the age of 15- 25. The most common affected sites are: scalp, tip of fingers and toes, palms, soles, under the breast and genitals, knees, elbows and lower back. Main abnormality in psoriasis is increased proliferation (generation) of skin layers. Psoriasis can also cause inflammation of joints known as psoriasis arthritis.

Psoriasis is mainly categorised into the following categories:

How is Psoriasis Diagnosed?

To diagnose psoriasis, doctor will review the personal and family history. Diagnosis of the disease is based upon the appearance of the skin. No specific blood tests are recommended rather skin biopsy (doctor will take a piece of skin and view under the microscope). Appearance of silvery scalesand pin point bleeding are signs of psoriasis. X-ray or bone scan can help in diagnosing the case with joint pain in patients with psoriasis arthritis.

According to Ayurveda psoriasis appears due to imbalance of primarily two doshas namely: Vata and kapha. These doshas manifest in the skin and cause accumulation of toxins deep into the tissues like rasa (nutrient plasma), rakta (blood), mansa (muscles), and lasika(lymphatic). These toxins cause contamination of deeper tissues, leading to Psoriasis.

Purification of the blood and tissue is the primary aim in Ayurveda to treat psoriasis.

I’m looking for treatment / service for: 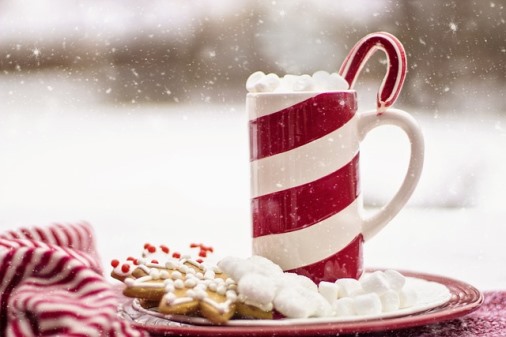 A Carefree Holiday May Shoot Up your Sugar Levels 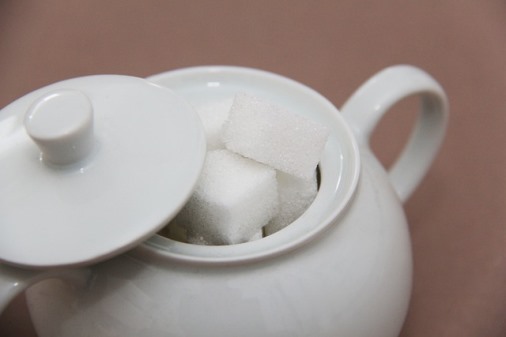 Are artificial sweeteners safe for diabetics? 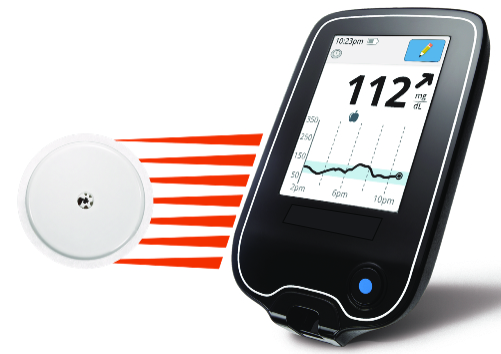 Are you not Charting your Sugar Levels?? 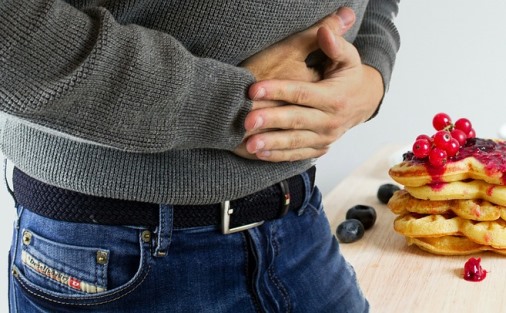 Are you suffering from Diabetes Diarrhea? 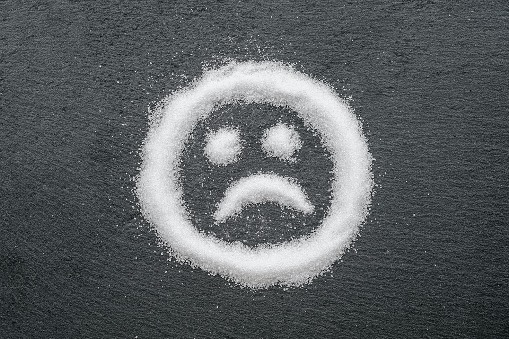 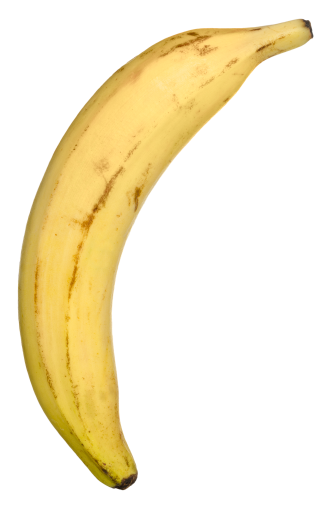 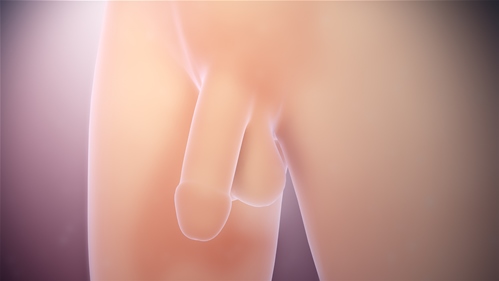 Diabetic patients are at higher risk of COVID-19